‘Owlfred’ was auctioned at the Think Tank Birmingham Science Museum, a Wild in Art event delivered in partnership with the Birmingham Children’s Hospital, it captured an exciting fun evening raising an enormous about of money over £508,000 generously given for such a well-deserved cause.

The money raised for the Birmingham Children’s Hospital Star Appeal will help create a brand new centre for children and young people living with very rare and undiagnosed medical conditions. Rare diseases affect one in 17 people. One rare disease may affect only a handful of patients in the world, another might touch as many as 245,000. This centre will be the first of its kind for children and young people in the UK. 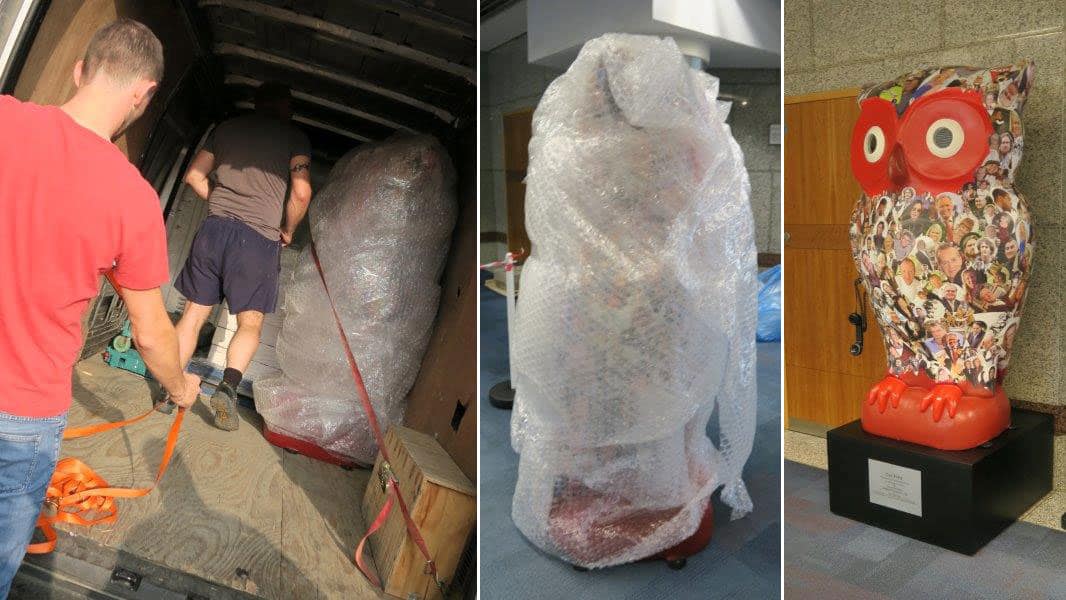